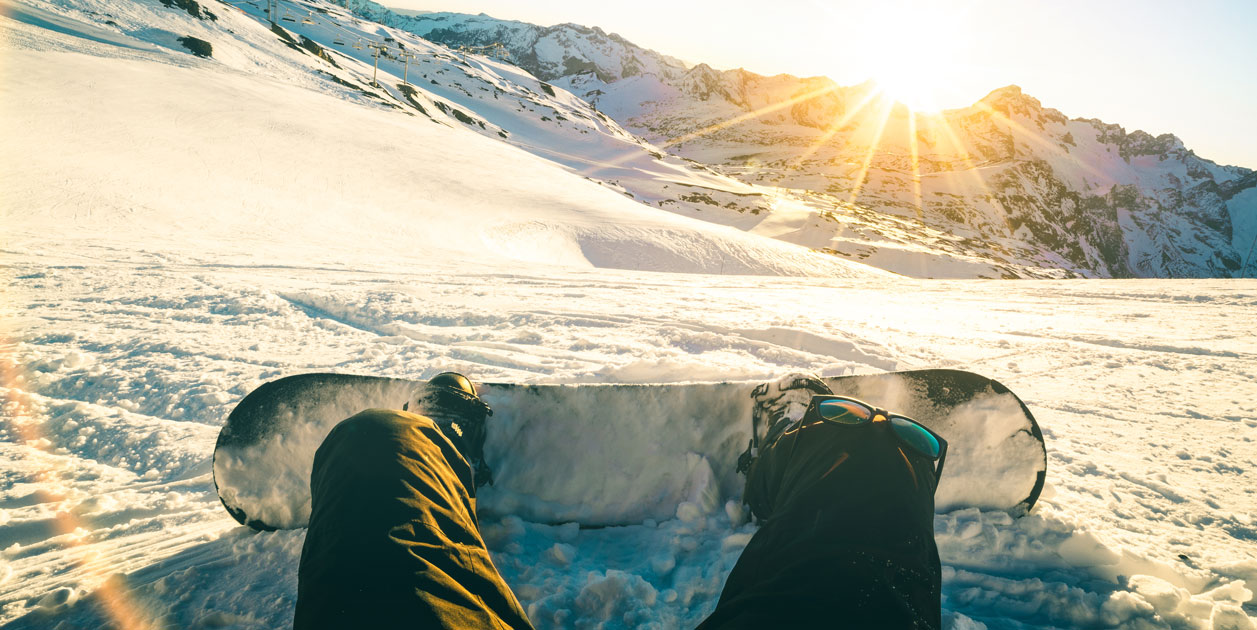 I enjoy watching almost all sports and the winter Olympic games are at the top of the list. It’s a shame they only happen once every four years.

When you live in the deep south there is something mesmerizing about all that white stuff —the snow and even the ice. I also long to wear the beanies, overstuffed jackets, scarves and snow boots. People just seem happier when they are playing in the snow.

This year, as with many summer and winter games of the past, the time delay or network coverage presented some difficulty watching the action with my normal schedule. I found myself staying up later, waking at strange hours or spending a weekend searching for events.

Fortunately, I found some televised coverage. And yes, I do realize that I could live stream all I wanted, when I wanted. That’s beside the point.

I’ve watched with amazement as one snowboarder after another flung themselves around the halfpipe. I’ve groaned through the biathlon wondering how anyone could shoot a target after cross country skiing uphill. I’ve grimaced while watching an unseemly number of figure skaters splat on the ice, and yet, there have been fun moments for me and I thought I would share:

A 17-year-old snowboarder named Red Gerard stole my heart early on with his triple cork 1440. I have no idea what these jumps and spins mean, but I was pretty good at SSX Tricky by EA Sports when my kids would let me join them for some video gaming. Gerard was awesome and brought home the gold medal, but it was his young face, small stature and over-the-top friend and family celebration that won me over.

Tara Lipinski and Johnny Weir. I came home from work and flipped on the channel wondering which sport would be on television. Fortunately for me it was Tara Lipinski and Jonny Weir dressed in a matching red sequin ensemble. Johnny’s hair was rolled to the right side of his head in a gravity-defying bouffant and their partner, Terry Gannon didn’t seem shocked at all. The 2018 Winter Olympic Games are “Forever in my Favor.” This was a moment right out of the Hunger Games and I was stunned … and delighted.

Team USA men’s figure skater Nathan Chen and his first performance. Ouch. This wasn’t a highlight for me. It made me sad and it made me wonder how you can make it all the way to the Olympics and then fall apart. Of course, I know the pressure is intense and nerves are raw. Shaky legs and figure skating are not good pairs. The Tara and Johnny duo were brutally honest in their assessment of Chen’s performance. While Johnny and Tara were ridiculed for their biting commentary, I still believe those two retired skaters know better than any other commentator the difficulty and the necessity of giving it your best when everything is on the line. Chen was not to be outdone though.

Hungarian freeskier Elizabeth Swaney managed to compete in the ladies’ halfpipe without attempting any tricks. Rather than win her way to this year’s games with spine tingling acrobatics, Swaney won by showing up. With only 24 quota spots available on the women’s ski halfpipe this year, Swaney proudly proclaimed that she made it to more World Cup events than other competitors to earn her spot on the team. Although we were all laughing while watching her ski up and down the slope where others before had us gasping while performing 14-foot high grabs and spirals, I imagine Swaney is laughing the loudest and the longest. She is an Olympic athlete and even a last place finish (if that’s what she received) is better than never competing at all.

Chloe Kim won gold in her first Olympic halfpipe final in snowboarding, then had breakfast and two desserts with the hosts of NBC. Chen told Hoda Kotb and Savannah Guthrie that she didn’t finish her breakfast sandwich on the bus ride up the mountain to compete. While waiting for her next run, Kim apparently texted her friends and followers saying she was “hangry” and regretted not eating all of her breakfast. NBC to the rescue with ice cream, churros and a sandwich which Kim gladly scarfed down.

An NBC spot about how speed skate blades are different from figure and hockey skate blades. You have to see it to understand. After watching that, I couldn’t keep my eyes off the clap or slap. It’s been around since 1996 when the International Skating Union allowed the use of the device, but I’d never noticed. I’ve been ice skating and had a pair of figure skates in my youth, but speed skates are foreign to me. In 2014, skaters all over the world were less than happy that this type of blade device was allowed in such a pure sport. Athletes claimed it was no different than allowing corked bats in Major League Baseball (MLB) or deflated footballs in the National Football League (NFL).

The winter Olympic Games are winding down and trying to time my leisure time around NBC’s schedule is getting tiring. I don’t know if I will have more highlights worth noting in the next couple days, but I will also fondly recall Johnny Weir and Tara Lipinski and their sparkly red designer suits.